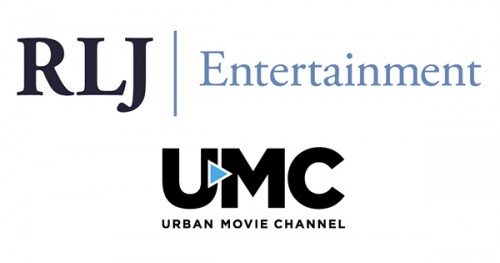 On February 19, UMC will premiere Becoming Barack: Evolution of a Leader, a revealing portrait of President Barack Obamas formative years in Chicago, and Bound: Africans VS. African Americans, a hard hitting documentary that addresses the little known tension between Africans and African Americans, produced by Isaiah Washington and directed by filmmaker Peres Owino. Later in the month on February 26, UMC will feature untold stories of history with the premieres of An American Ascent, a documentary about the first black mountaineer group to climb Denali, the highest peak in North America, and the first two installments from legendary producer/director Tim Reids Legacy Documentary Series: Legacy of Blacks in Auto Racing and Builders of the Alaska Highway.