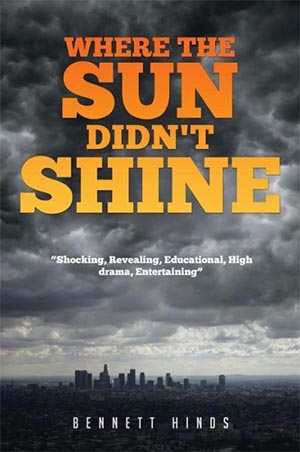 In the 1960s, street crimes in Harlem, New York City were rampant. To most of the city’s two million blacks and Hispanics, their living conditions were worse than ever. These conditions existed due to white racism over the years that were entangled with political and social greed. To address the crime issue, the political powers met and decided to recruit volunteers from very young black and Hispanic officers, who will make up an elite unit of fearless officers. Out of the 383 volunteers, 20 officers were chosen to become members of the New York Police Department PEP Squad. The author was a member of this elite group.

The squad’s all-out approach in eliminating gun runners and narcotics in the streets exposed squad officers to a high risk of death. Out of the 20 handpicked officers of the squad, only 17 survived, and none of them were ever promoted.

Readers can verify the validity of many events with the NYPD operational files as well as the New York Daily News, the New York Amsterdam News and the Channel 7 Eyewitness news. Where the Sun Didn’t Shine is Hinds’ and the PEP Squad’s story as they fought crimes in the violent streets of Harlem.

Published by Tate Publishing and Enterprises, the book is available through bookstores nationwide, from the publisher at www.tatepublishing.com/bookstore, or by visiting BarnesandNoble.com and Amazon.com.