New fact-based, thought provoking book reveals how the legacy of slavery has affected Black students in the 21st Century 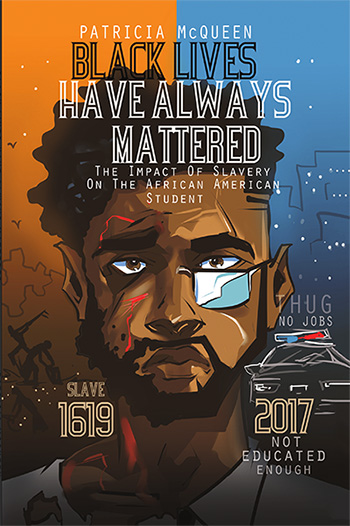 San Bernardino, CA (BlackNews.com) – According to Dr. Patricia McQueen, an educator and author from Southern California, there is a continuing and alarming gap between the academic achievement of white students and Black students. She comments, “The institution of slavery promoted racism, and left a stigma that Blacks have had to endure unto this day. It is that stigma, that negative social identity that is the premise for understanding how slavery has impacted the academic achievement of Black students.

She comments, “By revealing the truth about how racism really started, we will discover that we have all been victims of its ugly effects. Blacks and whites had to be taught the meaning of ‘blackness’ and ‘whiteness’ in such a way as to create the division, and this division was preserved by force and violence, and sanctioned by laws.”

Black Author/Thinker Reveals the Truth About 18 Controversial Subjects in Her New Book, “Psst: Please Somebody Speak The Truth”