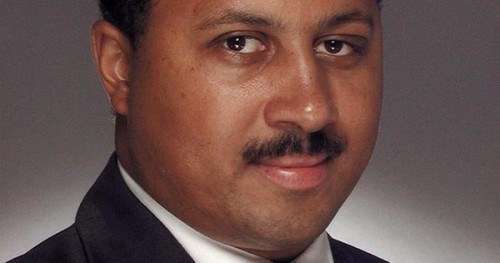 Greensboro, NC (BlackNews.com) — In July 2015, the International Civil Rights Center and Museum (ICRCM) announced plans to launch a “Pride of the HBCU” exhibit in the museum next year, in honor of the significant contributions made by Historically Black Colleges and Universities as part of the civil rights movement. The planned exhibit will feature historical documents, photographs, textbooks, classroom materials, paraphernalia and mementos from these institutions that educated primarily black students during segregation.

“We simply cannot place a value on how much our Historically Black Colleges and Universities have contributed to students, families and communities across this nation as part of the civil rights movement. HBCUs single-handedly educated generations of leaders within communities of color,” said John Swaine, CEO of the museum. “This planned Pride of the HBCU exhibit at the International Civil Rights Museum in Greensboro is a way to make sure we educate the next generation of leaders and to remember the role that HBCUs played in supporting and strengthening the civil rights movement.”

The ICRCM is in the process of establishing a steering committee and advisory board to coordinate the exhibit with HBCUs across the country. Swaine said, “Our plan is to reach out to every HBCU and ask that these priceless institutions share their history and provide memorabilia to be included in the exhibit.” North Carolina – the state where the museum is located – has 11 HBCUs.

The International Civil Rights Center and Museum – founded in 1993 and opened in 2010 – is located in the historic 1929 F.W. Woolworth building in Greensboro, North Carolina, known for the iconic non-violent protests of the “sit-in movement” that served as a catalyst in the civil rights movement of the South. The Museum complex includes 30,000 square feet of exhibit space, and features 14 signature exhibits devoted to chronicling the struggle for human and civil rights. The Museums focal point is the original lunch counter and stools where North Carolina A&Ts students, the “Greensboro Four” began their protest against racial segregation on Feb. 1, 1960, in Greensboro, NC.