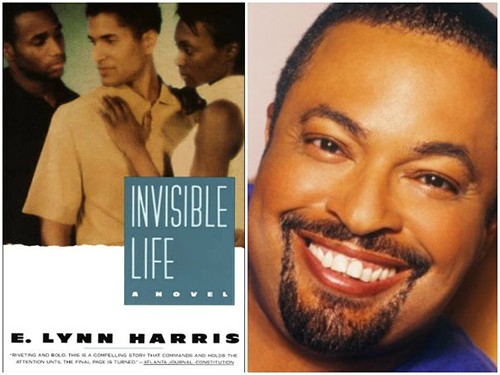 The special limited run will feature six performances of this poignant and heartwarming new musical for the general public and industry audiences on June 25, 26, 27, 29 and 30 at the world famous Apollo Theater in New York City. With a musical score by Motown Legends Ashford & Simpson.

In a statement, Proteus Spann commented, “It is a tremendous honor to work with some of the most talented group of actors this industry has to offer having gone through an extremely delicate and grueling audition process where casting the most appropriate and qualified actors to breathe life into these unforgettable characters the public has come to know and love through E. Lynn’s novels was highly critical.”

Invisible Life The Musical is based on the New York Times best-selling novel by American author E. Lynn Harris published in 1994. The plot follows an African American man’s journey of sexual discovery, in which he realizes he is bisexual. The book coined the phrase “on the down low” and has touched readers through the beautifully written narrative and characters that evoke humanity, common sense, and truth.

In 2010, the Los Angeles Times listed E. Lynn Harris Invisible Life as one of the top 20 “classic works of gay literature” ever written. There are still casting opportunities for leading lady, Broadway Diva Nicole and the beloved sex siren Basil. Please send photo, resume and link to reel to casting@invisiblelifethemusical.com