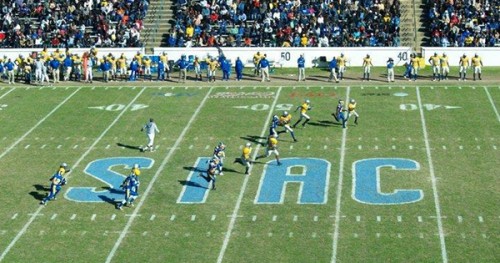 “We take great pride our incredible support our fans provide our member schools and student-athletes. The emotional connections which our schools enjoy with their alumni, fans and the communities which they serve is the primary reason our league has led NCAA Division II football attendance twelve consecutive years and twenty-three of the last twenty-five years,” said Gregory Moore, commissioner of the SIAC. “What is important to also bear in mind is that our robust fan support has also been critically important to helping the SIAC to also rank first in NCAA DII by almost every objective digital and social media metric by a fairly wide margin (Twitter, Instagram, YouTube, and monthly unique visitors).”